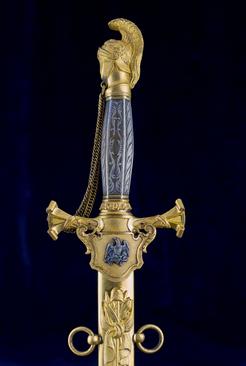 When the sword is once drawn, the passions of men observe no bounds of moderation. 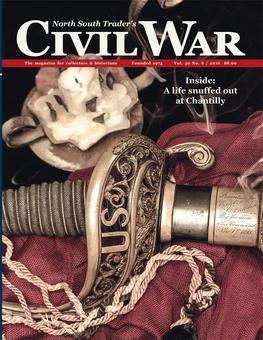 The first full-color, picture orientated collector's guide is currently being penned and compiled. John Thillman said to me one day as we stood in an elevator, "You do realize that this will turn into a long project?".  He was right.  That was in 2014.  It is now 2019. I have now managed to assemble photographs from museums to private collections Nationwide.  I am currently working in InDesign to lay the book out.  As I do everything myself, it will take another several years to complete.  By which time, every sword collector will likely own a sword pictured! 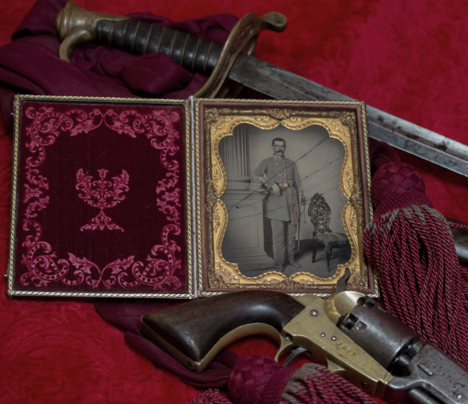 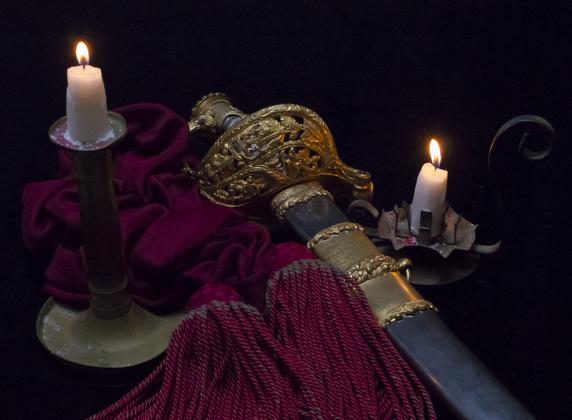 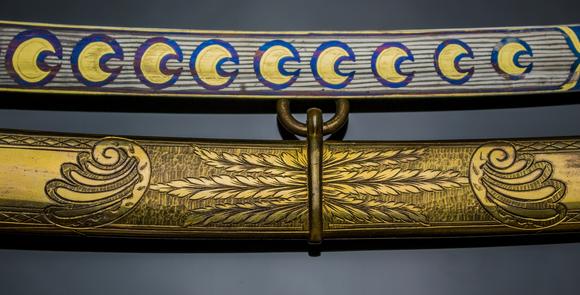 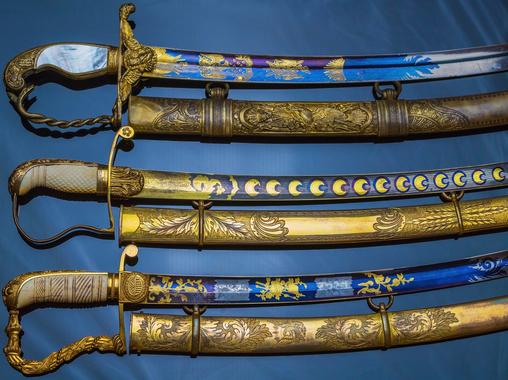 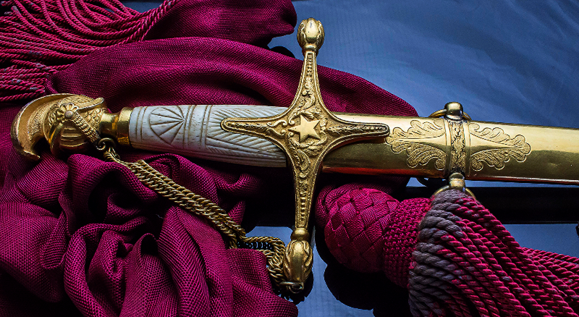 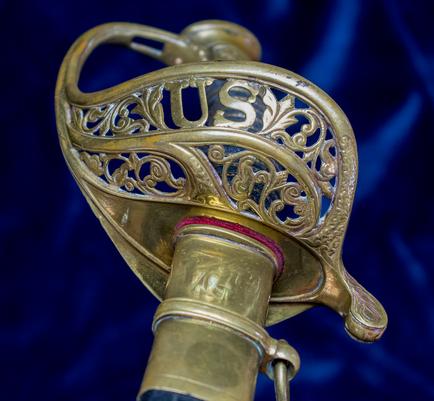 I am always looking for unique American Swords or civil war collections.  I will pay fairly, honestly, and ethically for them.

Swords of the American Civil War

Like the swords predating the Civil War, authentic American Civil War swords of any quality are becoming harder to find.  "The War Between States" in particular has been a driving focus for many collector.  It was a war of such critical importance, that it shall continue to draw collectors and those who value its historical relevance.  Never have so many Americans died in a war before, or since.  Within these pages, are but  hints of the many models and variations of American swords carried by those who fought, were wounded, or were killed on the battlefield.

​The American swords that survive today allow us a tangible glimpse into an otherwise surreal history.  Through inscriptions, dirt, dings, and dents, these swords whisper as to the souls now departed that once carried them in their cause.  These men remain on only as shadows in faded pictures; their battle stories left to be gleaned from the diminishing pages of history books.  This site is dedicated to advancing an interest in all history, but specifically that history associated with American swords.  Those used in the American Revolution, the War of 1812,  the Mexican War, and the American Civil War.  I have tried to interlace each page with a blend of swords, historical pictures, quotes, and interesting information.  The goal is to exhibit the swords in the context of their use within American history, and not merely as objects of collector curiosity. 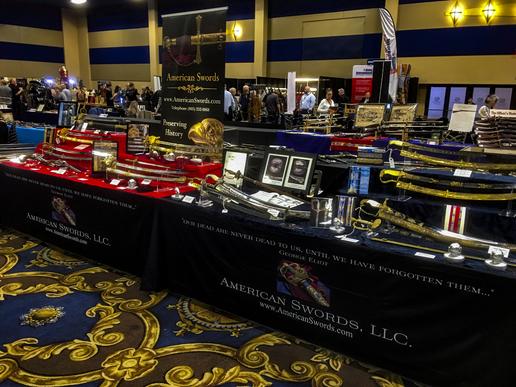