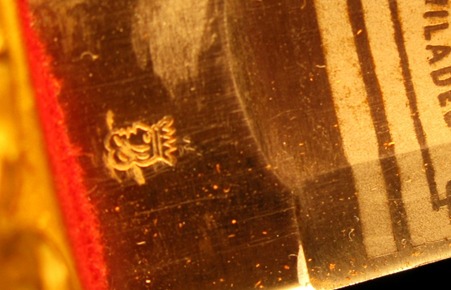 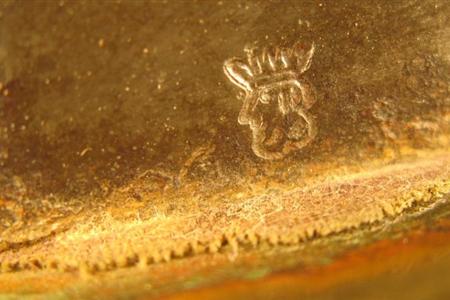 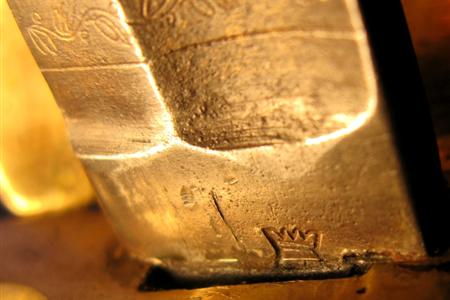 Weyersberg was essentially a family sword-making dynasty.  This family is recorded as making swords as early as the 1400's, and was located near Solingen, Germany.  They produced blades with the King's Head and a rooster marking.  Prior to the Civil War, we find its blades used by such makers as Frederick Widmann and Horstmann & Sons.  During the American Civil War, Horstmann & Sons used many of Gebruder Weyersberg's blades on its higher grade swords.