(Below)  Documented death of Lieutenant Burnes having died of wounds received in battle on October 28, 1864.

(Below)  Letter in the handwriting of Lieutenant Burnes accepting his commision to the rank of 2nd Lieutenant. 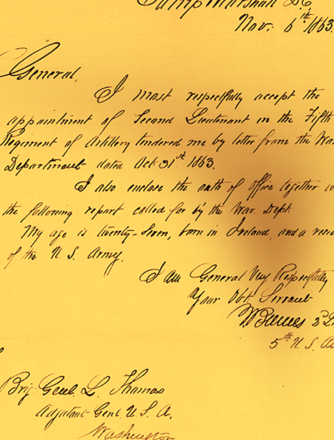 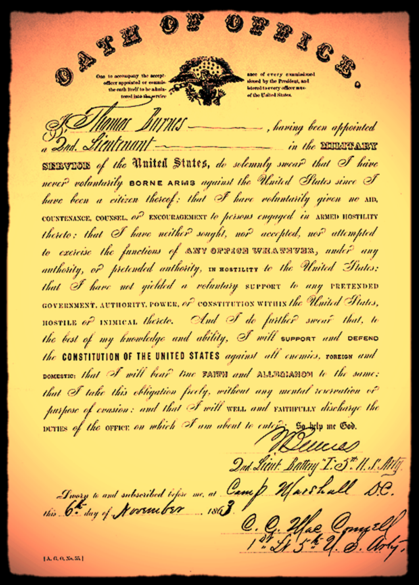 When Lieutenant Burnes signed this form in 1861 at age 25, he had no idea that he would be killed in battle three years later. 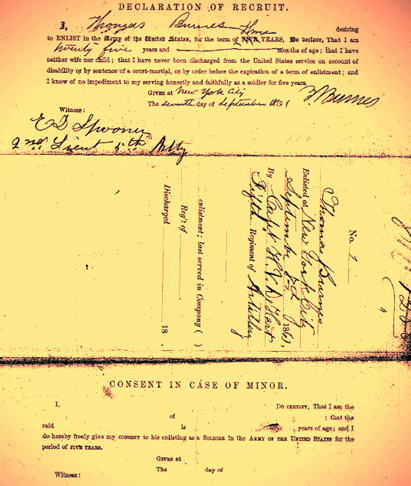 (Below) Beautifully etched and engraved blade on frosted background is a detailed spread winged eagle under "E Pluribus Unum" banner; also etched into a panoply of arms with liberty cap is the Latin motto "In hoc signo vinces"

"Our dead are never dead to us, until we have forgotten them" 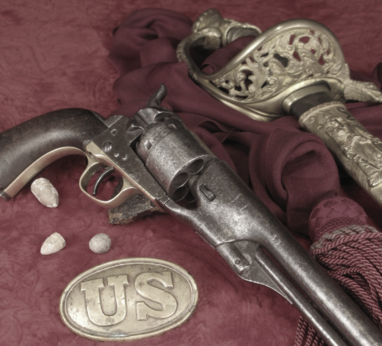 "I think I understand what military fame is; to be killed on the field of battle, and have your name misspelled in the newspapers"

(How about your headstone?) 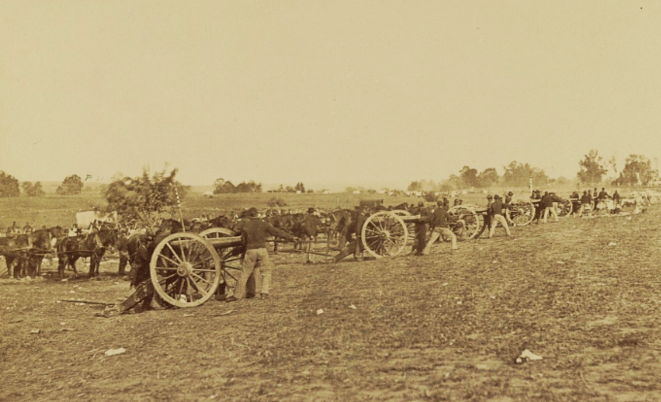 One year to the month after the presentation of this sword, Lieutenant Burnes was to succumb to wounds received at the Battle of Hatcher's Run. 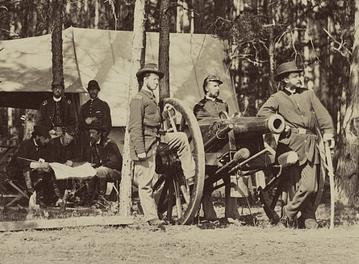 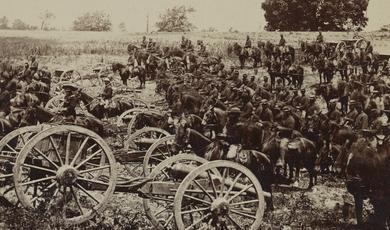 What makes this sword great

How can we be sure from the sword presentation that this is Thomas C. Burnes who was mortally wounded at the Battle of Hatcher's Run October 27, 1864?

"At his time Lieutenant Thomas Burnes was struck by a bullet while fighting his section.  The wound was mortal, and Lieutenant Burnes died during the night."

"The loss of Lieutenants Granger, Burnes, Metcalf, and Smith will be severely felt in the command. They were all experienced officers with more than their years' services.  Burnes and Metcalf were promoted from the ranks of the regular army for gallantry and meritorious conduct (note the presentation reflects Burnes as being a member of the ranks "whilst with them as their 1st Sergeant").  Both fell in the faithful discharge of duty."

Source: War of the Rebellion: A Compilation of the Official Records of the Union and Confederate Armies, Volume XLII Part 1 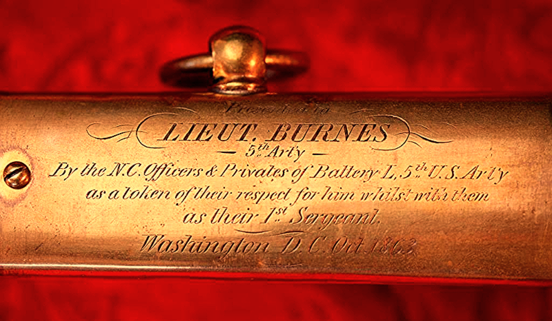 (Note the missing "E", yet all other details are historically matching)

Died from wounds received at the Battle of Hatcher's Run

The Lord hath claimed his son

Photo Courtesy of Joseph Canner - for more information on Lieutenant Burnes, please follow the link below.