Myth or Fact?
It is not unusual for a leather scabbard to not fit the sword exactly.  Over time, the leather may have shrunk leading to an incorrect assumption that the mounts or scabbard may not be original to the sword.

If one sees no value in swords, they may be used to prod the fire, lay-waste to the invading shrubs around the house, or simply tossed in the attic.  However, if one has any appreciation for history, craftsmanship, and/or quality, the sword takes on a value (and sometimes a lot).  What determines value? There are many, many nuances to this, but the foremost factors to be considered in the valuation of swords would include maker, condition, grade, historical significance, provenance (verifiable evidence of origin and history), rank and association of a specific soldier, and sword maker.  This brings me to the most frequently abused word in the realm of collecting: "RARE."   In a sense, "rare" can be applied to any older sword (or "antique").  When the word "rare" is used, it should be viewed carefully in the context of the item and its history.   Many antiques (not just swords) are rare, yet they are not valuable.  In a sense, some swords are so rare that people do not recognize them for what they are. Therefore, they do not have a high value in the monetary sense.  That said, this can be a huge advantage to an informed collector who can find a gem at a bargain price.

Value fluctuates with demand.  In good economic times, if demand rises, prices increase.  In poor economic times, or if a decrease in demand occurs, prices may fall.  This is not unlike any other commodity.  In swords you have a scarce, non-reproducible commodity.  Monetary value will likely follow general economic principles.  The better the economy, the more disposable income people have to invest outside the realm of what an average person would consider  "standard" investment holdings.  As one might expect, the best time to buy would be in the trough of an economic cycle, however the same questions arise as with other investments:  how do you know when the cycle is at the bottom?  You don't!  If you do, please let me know as you must be very wealthy!

As you will note below, I am not measuring value in dollar terms, but rather on points added or taken away based on condition, grade, and history, etc. The end score is applied to the market at that time, based on comparable sword sales.  There are numerous avenues by which to keep track of sale prices without having to give up sword funds.  These sources would include auction house web sites and eBay.  Scores are out of five and are not based on anyone's idea of value, except my own.  Others may have a completely different point of view. 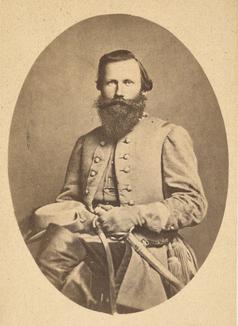 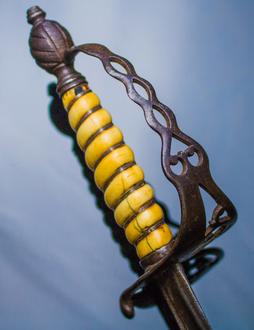 Myth or Fact?
Always pay attention to the details when examining a sword; this is where the devil lurks. 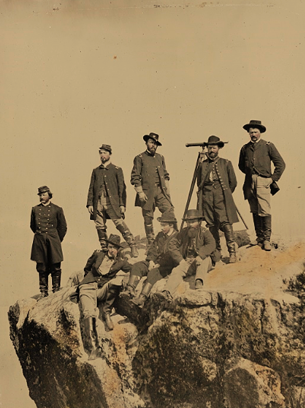 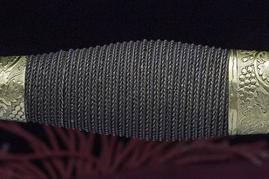