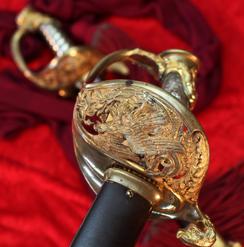 Final words of General Stonewall Jackson: "Let us pass over the river, and rest under the shade of the trees" 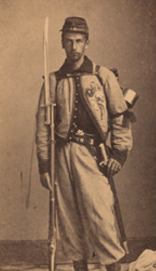 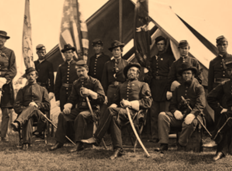 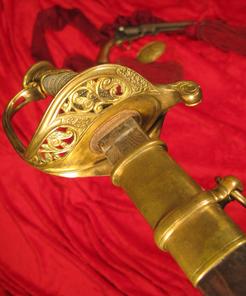 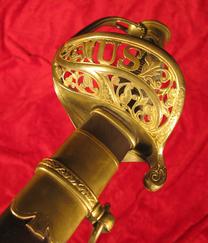 This sword is in, truly, "mint" condition.  High grade sharkskin scabbard evidences some staining and wear.  The gold gild, blade, and frosting are pristine. 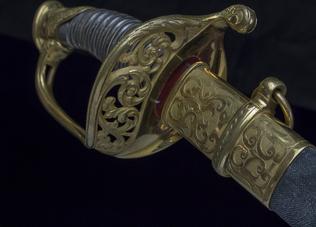 General Lee to General Hood at the Battle of Antietam: "Where is your division?"

General Hood to General Lee: "They are lying on the field where you sent them." 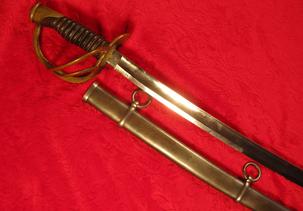 "They couldn't hit an elephant at that dist..."

Maj-General John Sedgwick  (Last words as he was struck in the face by a minie' ball fired by a confederate sharpshooter. Recounted by General McMahon who was with him at the time of his demise.) 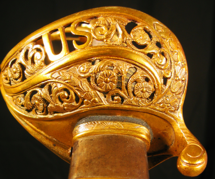 "I am tired and sick of war. Its glory is all moonshine.  It is only those who have neither fired a shot nor heard the shrieks and groans of the wounded who cry aloud for blood, for vengeance, for desolation.  War is hell."

Presented to Captain D. J. Craigie who was wounded at the Battle of Shiloh.  He received two brevets for gallant and meritorious conduct.  He retired as Brigadier General in 1903.

"We have felt the incommunicable experience of war.  We felt, we still feel, the passion of life to its top. In our youths, our hearts were touched by fire." 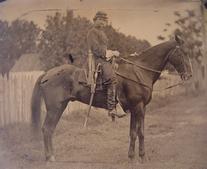 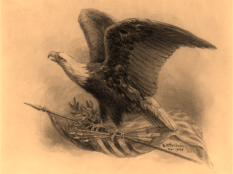 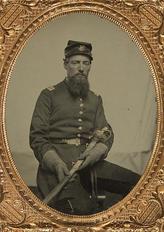 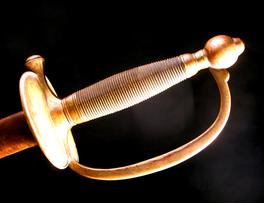 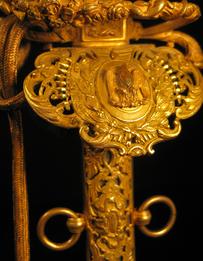 Presented to Lieut. Thomas Burnes who was mortally wounded at the Battle of Hatcher's Run. 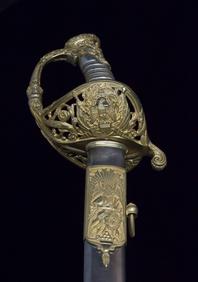 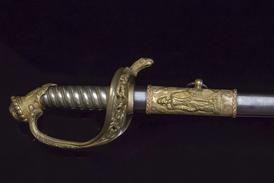 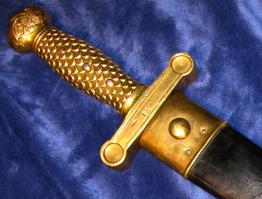 Maker Unknown.  There are two other known similar models.  One has a Civil War presentation to an Artillery officer. 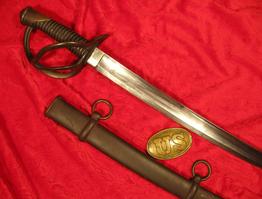 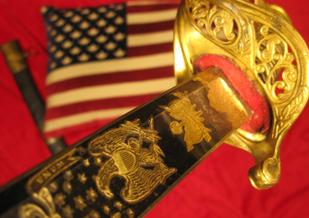 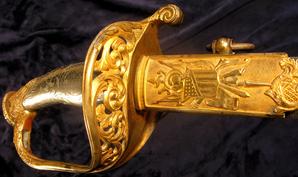 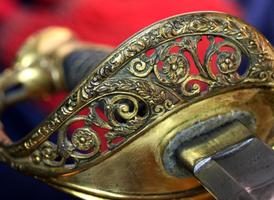 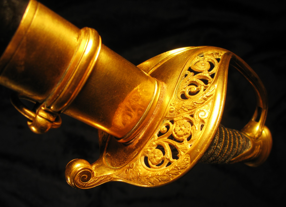 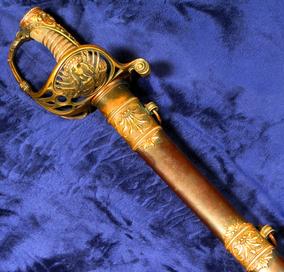 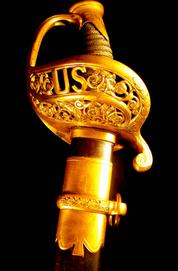 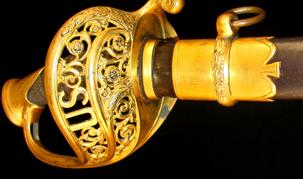 There were many sword makers, assemblers, and retailers (American and foreign) who found opportunity during the Civil War to serve the killing fields of America.  Shown here are but a minute (but growing) number of swords that I have had in my possession at one point or another.  You will notice that some of the earlier model swords are featured in this Civil War section as they saw service both before and after the Civil War.  Please click on the sword pictures for details. 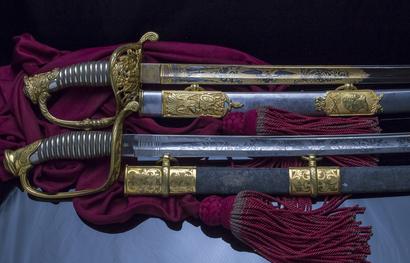