(Below) Memorandum From Prisoner of War Records as from the National Archives.

The letter below reflects the sacrifice of absence a father and soldier pays in the service of his cause.  According to records from Ancestry.com, Lieutenant Clarke's child did, in fact, die.  Whether he was able to be there is unknown.

Letter is a copy from the National Archives (NARA) 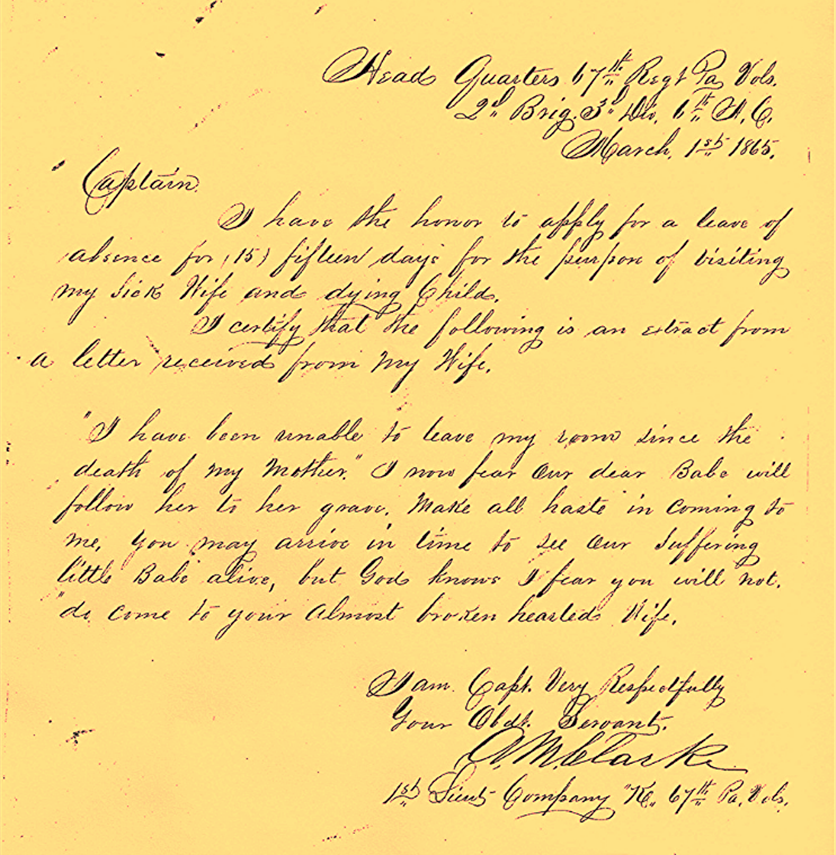 Muster Rolls from the National Archives (NARA) show a Lieut. A.M. Clarke being captured at the Battle of Winchester and incarcerated at Berryville.

Research shows that this sword could have belonged to one of two officers, however, without being able to glean more from the non-descriptive presentation, we are unable to assign the sword specifically.  The two officer candidates who share the initials "A.M." are as follows: 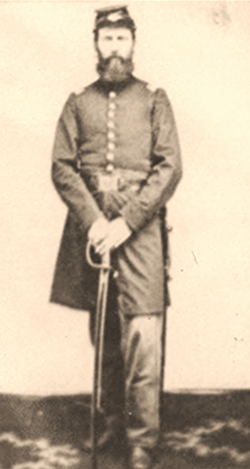 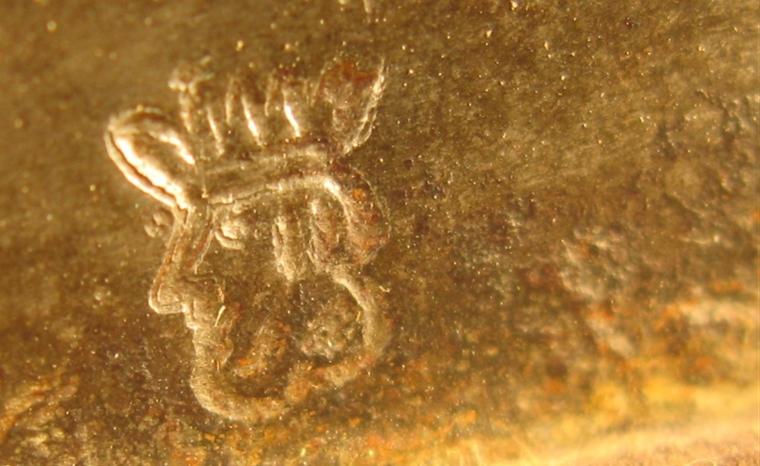 Note the clear, crisp etching of the Horstmann name.  There have been reproductions of these sword blades made.  The etched name on the reproduction blades are somewhat crudely done and lack this degree of crisp definition. 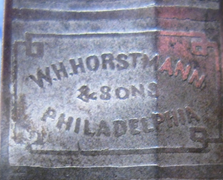