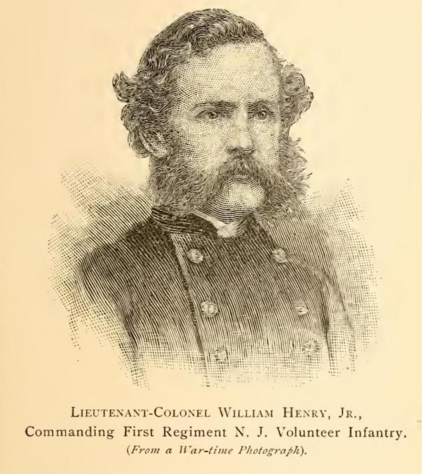 Colonel William Henry Jr. was at every major Civil War Battle including Gettysberg and the surrender of General Robert E. Lee at Appomattox Court House