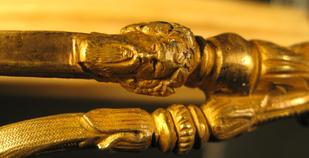 A Tale of Coincidence

A number of years back, I purchased this sword.  Being exceptionally new to collecting Civil War related items at the time, I took the sword to our local show hoping to find some knowledgeable experts who could help me with more information about it.  I approached the table of one of the most respected Civil War experts in the field.  Sitting behind him, was another of the most knowledgeable Civil War experts.  On showing No. 1 the sword, he turned to No. 2 and asked, "Do you know a Captain D. J. Craigie?" No. 2 replied  "Ahhhh.....name sounds familiar...Craigie...hmmmm...Craigie...".  As it turned out, No. 2 happened to own the Member of the Loyal Legion of the United States (MOLLUS) certificate issued to Captain David Johnston Craigie, 12th U.S. Infantry, dated 1885 and signed by none other than General Winfield Scott Hancock.   What are the odds on that?

There has been several years of banter back and forth as to how these items could be reunited.  No. 2 is an avid collector, and to my knowledge has never sold anything out of his collection.  At the last show in February (2014), the topic came up again at dinner; but remained at "status quo".  The following day I approach No. 1's table where No. 2 was sitting.  I made a comment about how No. 2 should have brought the MOLLUS down to the show that day so that I could have bought it.  He calmly informed me that he had brought it down, and that it was on another dealers table for sale...We made a scuffle over to No. 3's table.   I am sure there was a bit of a conspiracy involved, but I ended up buying the MOLLUS.  Now these two items are back together after (probably) many, many years apart, and I am very happy to be able to display them to the world on this site.  I hope you appreciate them as much as I do.

"The better parts of one's life, consists of friendships."

(Right) Note the lizard curled around the guard. 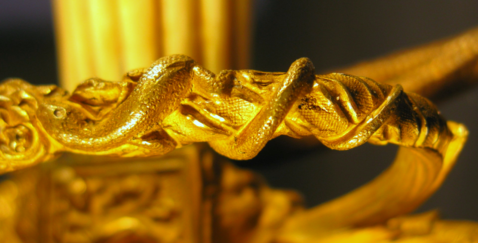 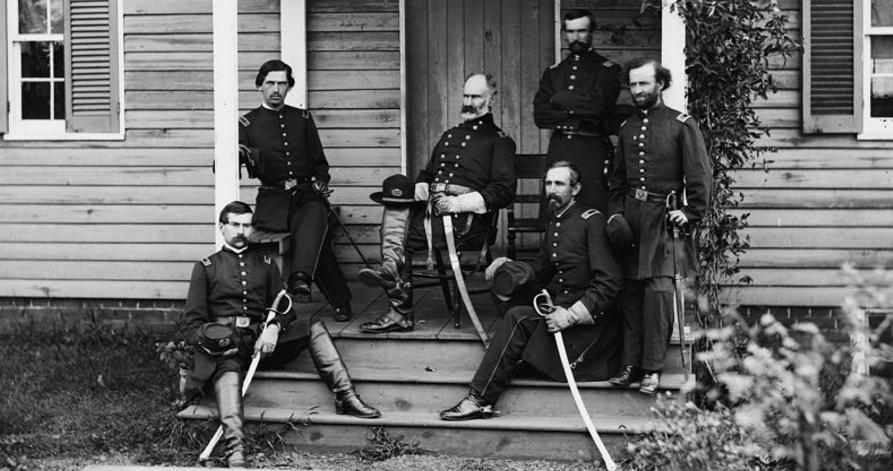 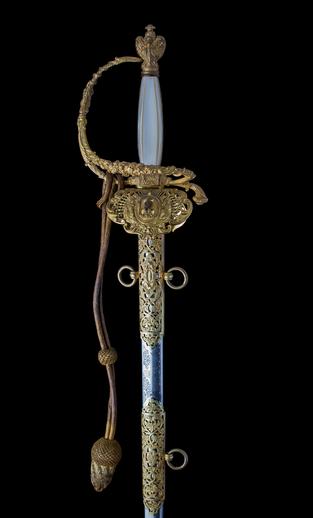 "I have finished the work thou gavest me to do,  when I awake I am still with thee"

- Words from the tombstone of Brigadier General Craigie 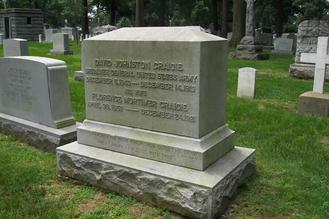 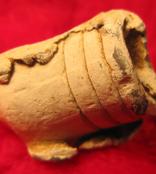 Papers (left and below) from the National Archive and Record Administration (NARA) refer to wounds suffered by (then) 2nd Lieutenant Craigie at the Battle of Shiloh on April 6, 1862.  It is apparent that he was shot in the left leg below the knee by a minie'-ball that shattered the tibia.

Lieutenant Craigie lay captured on the battlefield, unable to move overnight.  He remained on the field until the following evening when he was rescued by advancing Union forces.

Who's Who in America Volume 4 - Edited by John William Leonard and Lelson Albert Marquis, 1906

Mustered out of volunteer service September 19, 1865

March 2, 1867 Brevet ranks received for "gallant and meritorious services" during the Battles of Shiloh, Tennessee and Iuka, Mississippi.

"This may certify that Lieut. D. J. Craigie of Company H 8th Regiment of Iowa Volunteers is now under my profession ----- treatment for gun shot wound in the right leg.  The ball has fractured the tibia a little below the knee joint ----- but I have every hope of a favorable treatment ----- unfit for any duty and must be kept perfectly for six weeks of leave.  He was wounded at the Battle of Shiloh, April 6, 1862..." 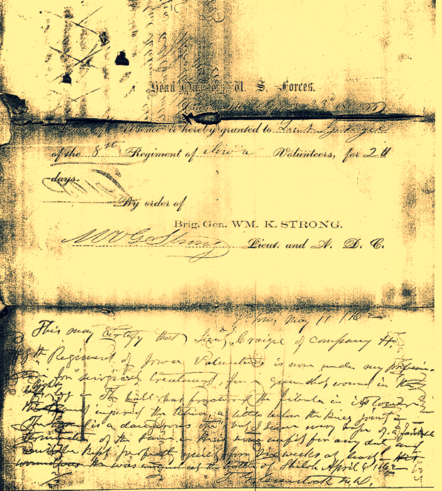 The M1860 Staff Officer's Sword by design was not intended to be battlefield  weapon.  By the Civil War, the firearm and bayonet had made the sword all but obsolete as a functional weapon.  However, the sword was still mandated by regulation and was a symbol of rank.  No longer required as a weapon, it was reduced by design in weight and size.  This made having to carry it less awkward and easier to maneuver around.  In comparison with the M1850 Staff and Field, you will notice that the M1860 is inferior; even flimsy.  It takes on more the appearance and significance of a "swagger stick" rather than a sword.

(Top) Historical Register and Dictionary of the United States Army from it's Organization, September 1798 to March 2, 1903 by Francis B. Heitman UIniversity of California Internet Archive, fold3.com Pg 334 Internet Archive.

Note the detail of the head on the knucklebow styled in the form of a Greek or Roman God...Please let me know if you know who it is.

The signature of General William Scott Hancock, hero of Gettysburg

The casualty list provided to the newspaper by the 8th Iowa Chaplain, lists Lieutenant D.J. Craigie as wounded. 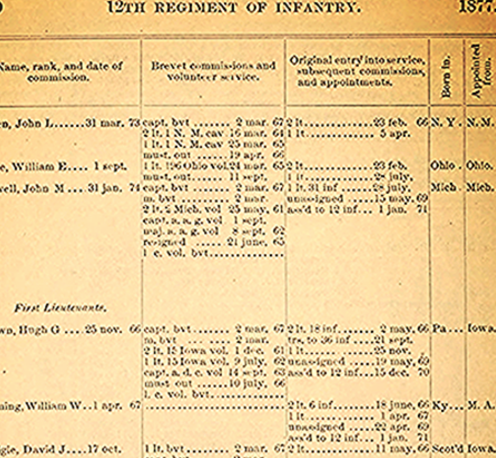 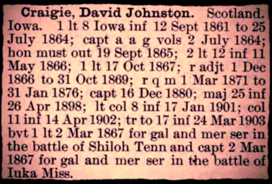 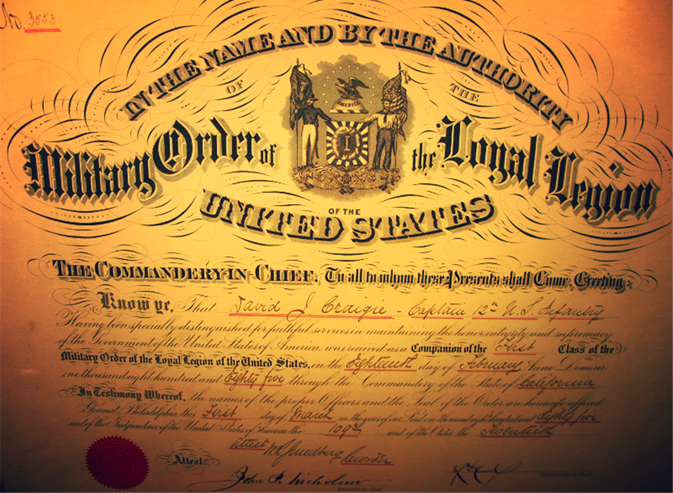 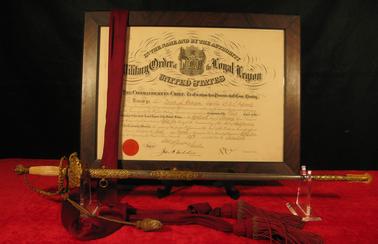